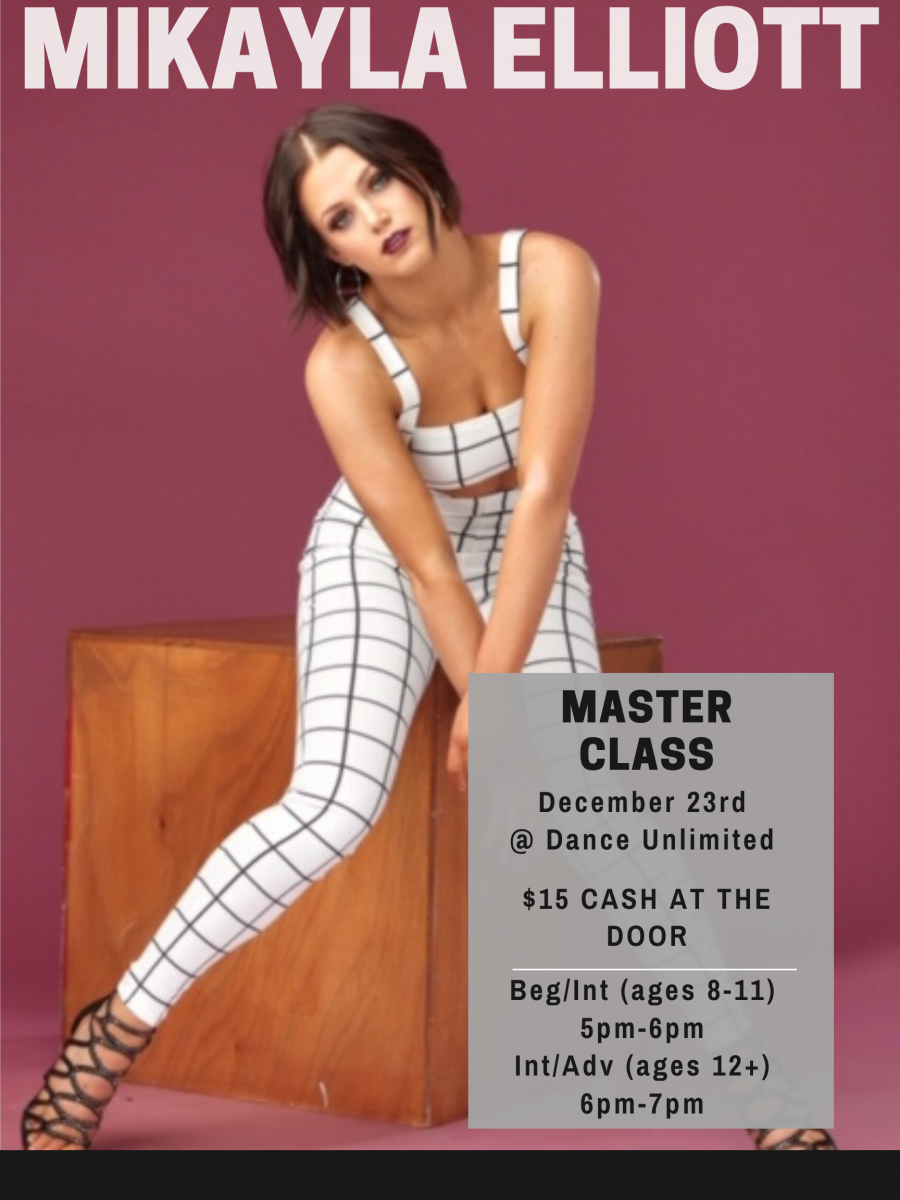 Mikayla Elliott began her dance training at the age of 3 in Nampa, Idaho. With the support and guidance from her parents and mentors, Mikayla moved to New York City to train at AMDA, College of the performing Arts, New York. After completing the dance conservatory program at AMDA- NYC she landed a leading role in “Chicago The musical” as the character of June with Peregrine Theatre Ensemble. After completing a contract with Celebrity Cruise Lines, Mikayla returned to school to earn her Bachelors Of Fine Arts (BFA)  from AMDA Los Angeles. She has trained in various styles from Musical theatre, Jazz, Tap, Ballet, contemporary, Hip hop and heels and is excited to pursue a career in the Entertainment industry. Finally in her spare time Mikayla is earning her certificate as a youth Dance and Fitness Instructor!